Mark Twain wrote: “There are five kinds of actresses: bad actresses, fair actresses, good actresses, great actresses. And then there is Sarah Bernhardt.” In 1899, the international stage celebrity set out to tackle her most ambitious role yet: Hamlet. Theresa Rebeck’s new play rollicks with high comedy and human drama, set against the lavish Shakespearean production that could make or break Bernhardt’s career. Janet McTeer, “one of the finest classical actresses of her generation” (The Telegraph), brings the legendary leading lady to life. 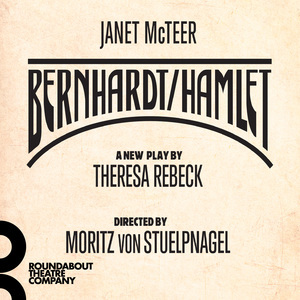