A Bronx Tale The Musical

Based on the critically acclaimed play that inspired the now classic film, this streetwise musical will take you to the stoops of the Bronx in the 1960s—where a young man is caught between the father he loves and the mob boss he’d love to be. Featuring an original doo-wop score, this is a tale about respect, loyalty, love and above all else: family.

Is musical appropriate for all age groups?

A Bronx Tale is recommended for 12 + (strong language, gun shot effects). Please note children under the age of 4 are not permitted in the theatre.

How long is A Bronx Tale The Musical?

The show duration is approximately 2 hours and 10 minutes, including 1 intermission. 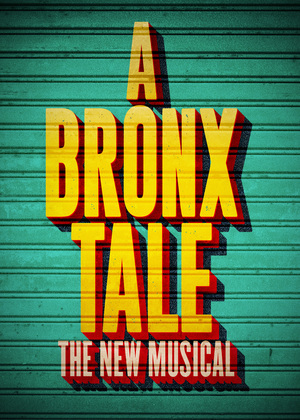