The Color Purple will play its final performance on January 8th, 2017. This musical has been one of the most amazing productions on Broadway during the last theater season.

This unforgettable and intensely moving production mesmerized audiences when it premiered in London, where critics hailed it as "a revelation". The Broadway cast includes the celebrated London star Cynthia Erivo, who has recreated her electrifying performance as Celie.

With a soul-raising score of jazz, gospel, ragtime and blues, The Color Purple gives an exhilarating new spirit to this Pulitzer Prize-winning story.

See also a review of The Color Purple in New York Online's blog. 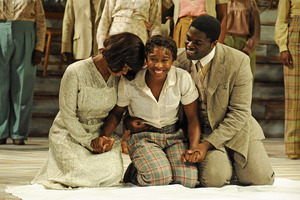 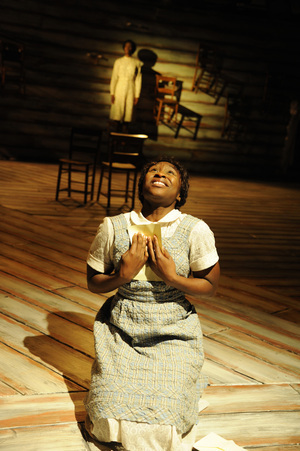