Things to Do in New York - events, tours, Broadway, attractions and more

New York Online is a web-based travel guide and an online store for all your NYC travel needs. Learn about things to do in New York, see our calendar of events and buy online everything for your trip to New York City. Choose from a variety of sightseeing tours, buy tickets to a Broadway show, enjoy an evening at The Metropolitan Opera, book a helicopter tour over Manhattan or a dinner cruise, spend a day shopping or take a day trip from New York City to Washington DC, Boston or Niagara Falls.

The Phantom of the Opera

The longest-running show on Broadway!

Choose the number of attractions you want to visit and save up to 50% off retail prices.

Uptown, Downtown, Brooklyn, the Night tour and a cruise - all included!

See the best of Broadway!

One of the most popular shows on Brodway.

Save on package deals

The sensational tale of sin, corruption and "all that jazz".

New York Online has recommendations and information about the most popular sights and attractions in New York, including Times Square, the Statue of Liberty, the Empire State Building, Rockefeller Center, the Brooklyn Bridge, Flatiron building, Wall Street, Fifth Avenue, and Madison Avenue. If you plan to visit several attractions, consider buying one of the savings passes, such as CityPass or Freestyle Pass. 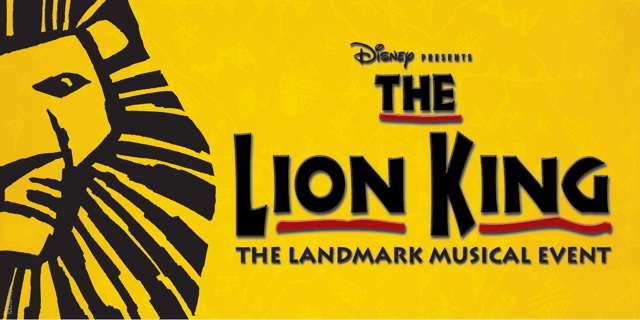 New York City is home to many cultural events. Concerts take place at Madison Square Garden, Barclays Center, at CitiField and MetLife stadiums (MetLife is located in New Jersey). Schedule of concerts in New York. It is best to buy tickets for concerts in New York in advance. 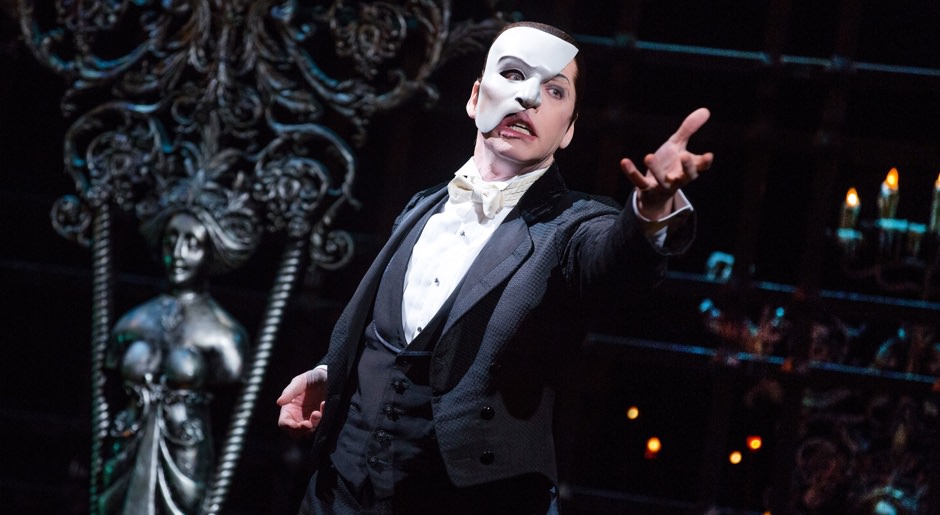 No visit to New York is complete without seeing a show on Broadway. The Phantom of the Opera, The Lion King, Chicago, Aladdin are Broadway classics.See the list of Broadway shows and buy tickets online.

We recommend visiting several museums in New York. Please read the short descriptions of each of the museums and visitors' reviews. An audio guide at the museum is always a good idea. Some museums have apps that can be downloaded before the trip, or you can rent an audio guide right in the museum.

You might miss out on many interesting places or events in New York if you simply don't know about them! If this is your first trip to NYC, be sure to take a sightseeing tour. There are many options to choose from: a sightseeing tour of New York on a double-decker bus, a private guided tour, a tour of Brooklyn. See options and book tours in New York online.

If you didn't have a window seat on the plane to see the skyscrapers and Statue of Liberty on approach into New York, this can be easily fixed. There are excellent helicopter tours that will give you amazing views of the NYC skyline, take you over the Hudson, and past the Statue of Liberty.

Fifth Avenue, Broadway theaters, Empire State Building, Madison Square Garden, Times Square, Manhattan skyline, 24-hour Apple Store, Tiffany, countless world-class shopping opportunities, 170 languages in one city, 25,000 restaurants of any cuisine, a cocktail at the rooftop bar, jazz, rock, pop, classical music at Carnegie Hall, galleries, exhibitions, flash mobs, Fashion Week, 7,000 tons of gold at the Federal Reserve Bank. And, if you leave the neon lights of Times Square behind, in an hour you can be on the beach with an endless strip of sand and the waves of the Atlantic Ocean.

Explore our New York Online website, plan your trip and get a taste of New York even before you set off on your exciting journey!