Your ticket includes these Bonuses: Eat&Play card, free admission to Museum of the City of New York or New York Historical Society and Library.

See the best of New York on a double-decker sightseeing tour! This tour has been carefully designed so you can see most New York City attractions during your trip. All Around 48 hours is divided into several routes (tours), which are all included in the ticket price. You can go on as many tours as you want during 48 hours. New York Double-Decker sightseeing tours include Downtown Tour, Uptown Tour, Brooklyn Tour and the Night Tour.

A convenient way to see the best of Manhattan and Brooklyn with hop-on, hop-off service at almost 50 stops, with connecting transfer points to switch from one tour to another. Hop-on, hop-off tours let you explore the city the way you like: hop off at the NYC attractions or museums of your choice, then come back to the bus stop when you are ready to continue discovering New York City.

Your hop-on, hop-off sightseeing bus will take you to Central Park, Lincoln Center, Theater district, Rockefeller Center, Radio City, Fifth Avenue, American Museum of Natural History, Cathedral of St. John the Divine, Apollo Theatre and Harlem neighborhoods, Metropolitan Museum of Art, Guggenheim and other famous cultural attractions on Museum Mile and more. Hop-off at any of the stops along the route.

Enjoy a magnificent display of neon spectacles through the heart of Times Square atop a double-decker sightseeing bus! Also marvel at the memorable views of Chinatown, the Empire State Building, SoHo, Little Italy, Manhattan Bridge, Brooklyn Bridge and more! Please note this loop is not a hop-on, hop-off.

Included with your ticket is the Eat & Play Card. Save 10-50% off the entire bill for up to 4 people at 100+ of NYC's best restaurants, lounges, attractions, retailers, shows and more.

You will receive a confirmation voucher with QR code after you purchase a tour online. Your voucher is valid for 365 days after purchase. Your ticket is valid for 48 hours after the first scan.

You can use it as an e-ticket on mobile device or you can print the ticket with QR code. Please present it at any Gray Line CitySightseeing NY bus stop.

You can use it as an e-ticket on your mobile device or you can print the ticket with QR code. Please present it at any Gray Line CitySightseeing NY bus stop

Included with your ticket:

» Free admission to Museum of the City of New York, New York Historical Society and Library 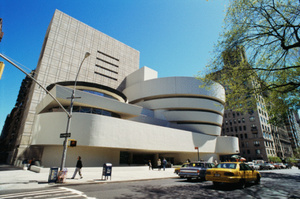 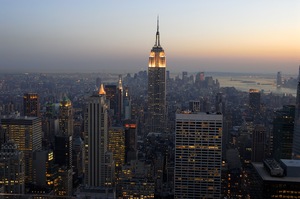 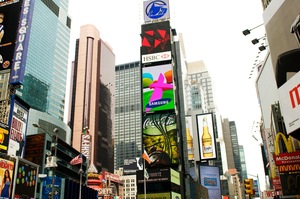 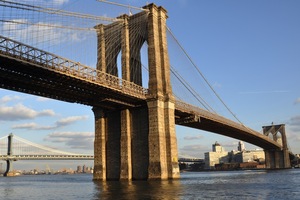 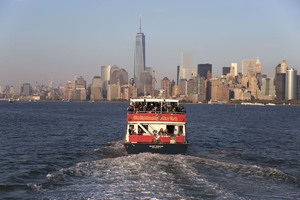